Home > Trends > [Press Review] What will bots change in our customer experience? 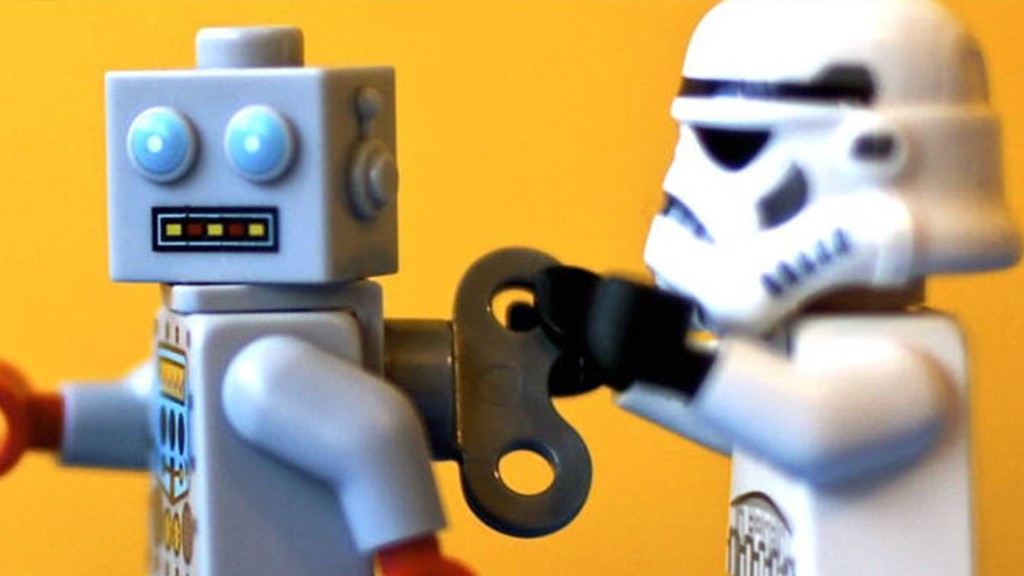 Tomorrow, Facebook’s annual global developer conference will be held at Fort Mason in San Francisco. On this occasion, Facebook will announce chatbot and live chat APIs. Therefore, this week we decided to focus our press review on bots and how they may change our user experience in the near future.

What is a chat bot, and should I be using one? – The Guardian

Once, a messenger app did just that – message. But with the rise of artificial intelligence, tech companies are falling over themselves to prove how much more useful and interactive their apps can be – which is why you’re about to see an explosion of “bots”.

Bots, the next frontier – The economist

As services based on artificial intelligence improve, they need a way to talk to real people. Chatbots are one option. At a conference on March 30th Microsoft showed off several prototypes. It will be a while before anyone trusts such services, however. A few days earlier one of Microsoft’s bots, “Tay”, designed to impersonate a millennial, started parroting racist language it had learned from users on Twitter. “Tay” had to be sent to her digital room.

As more bots and bot platforms like Slack emerge, it’s interesting to note that Google has spent almost 20 years perfecting how to respond to a text query. Today’s bots have a lot to learn from Google’s lessons in natural language interpretation, artificial intelligence, and user interface.

“Everyone is watching the space right now, and that’s great,” Mike Roberts, head of messenger services at Kik, said. “Every major messenger is in [the chatbot space], and I can’t remember the last time we’ve all made a bet together. It’s only going to drive more interest.”

Brands as chatty friends: Are chatbots ‘the beginning of a new Internet’? – Digiday

‘Chat apps will be new Internet, chatbots the new websites’
Messaging apps are seeing least 1.4 billion monthly users — usually skewing young and tech savvy — collectively worldwide. Increasingly, brands have seen in apps like WhatsApp, Kik, WeChat and Line an attractive opportunity to engage with their audiences on a one-on-one level.

As to whether or not you should use a chat bot – while there are some you could set up fairly quickly, at UBot Media we still think the answer for most businesses (right now, 2016) is NO. That doesn’t mean you shouldn’t use bots at all, though.

Along with users of our software, UBot Studio, which lets anyone build bots, we’ve been wondering what are bots really useful for, long term, for over 6 years. We’ve seen hundreds, maybe thousands of different bots out there in the world.

Really revolutionary bots will be so much better than these chat bots – and we’ll probably stop referring to these kinds of chat bots as bots at all.

An analogy – these bots are like the Web 1.0. They do a job, but it doesn’t feel social – it feels like when automated voice systems replace real life customer support. Customers of ours have been building much more complicated “bots” than this for 6+ years now, and most don’t converse! Hopefully soon we’ll move towards bots serving functions for people instead of functioning based on the limitations of our ‘bot-building’ imaginations.

We put together an informational site about bots and how they can be used at http://www.botsoftware.org. Hopefully you can make use of it in the future. Thanks for this compendium of sites!