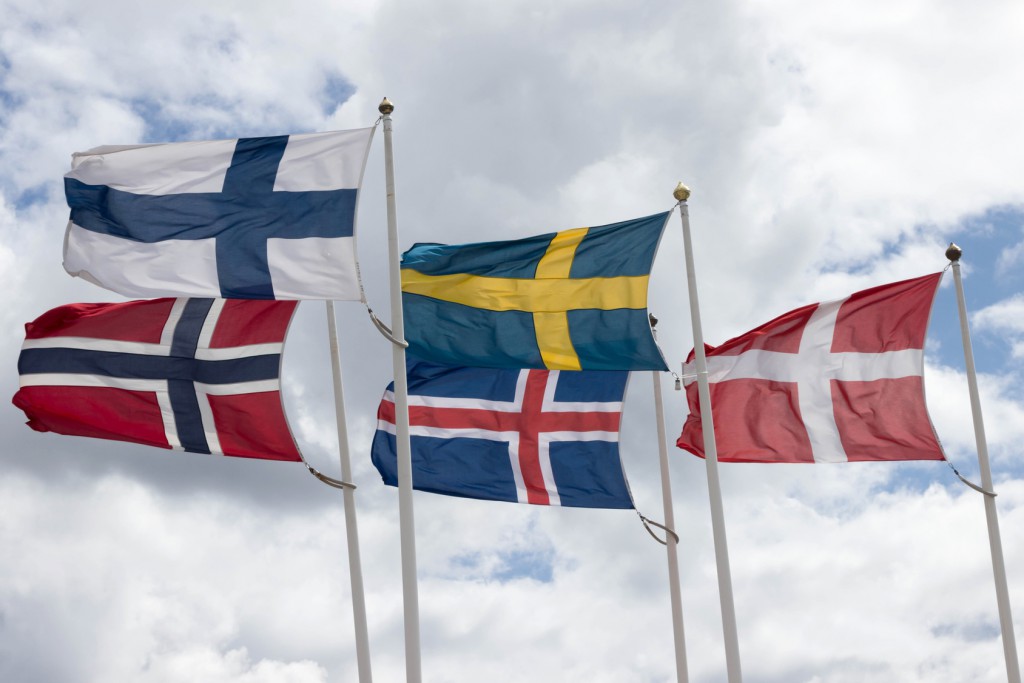 Did you know that, according to Google’s Consumer Barometer, approximately 90% of people living in the Nordics go online daily? To compare, in countries like Germany, Italy or France about 80% of people go online daily. But what are the key trends in Nordic eCommerce in 2015? Let’s find out.

The Nordic eCommerce sector is rapidly expanding with Sweden as its hub and continues to grow. In 2012, 14,4 million consumers bought goods online in the Nordic region; 4,2 million at least once a month. Danes and Swedes  shop most frequently, followed by Norwegians (70%) . The Finns shop a little less (67%). In 2013, almost one in three Nordic residents shopped online every month. Thus, we can say that, over the years, eCommerce has become an accepted feature of everyday life.

Yes, Nordic residents have a lot in common and are generally open-minded about trying new things.

But keep in mind that there are five different countries and that different approaches are required. They have different languages and currencies. They may also have different reactions and opinions on certain topics. For example, in PostNord’s report ‘eCommerce in the Nordics 2014’ we learn that 37% of Swedes prefer to pay retrospectively via  invoice whereas 67% of Norwegians and 80% of Danes prefer to pay by debit or credit card.

One of the conclusions of PostNord’s report ‘eCommerce in the Nordics 2015’, is that availability and choice are the main priorities for Nordic residents.

Nordic consumers like to have a choice, to save time and shop when it suits them. They want to be able to look for the products online but also buy them in stores and vice versa. Also they want easy access to customer support.

Daniel Chow, Swedish eCommerce expert, working at Softronic, told us in his interview with iAdvize that there are an increasing number of eCommerce players using real-time channels on the Nordic market. Solutions such as live chat or community chat help eCommerce websites increase conversion rates and online revenue.

Delivery conditions are also very important for Nordic online shoppers. Indeed, the more e-Commerce grows, the more customers expect greater flexibility and faster deliveries. In 2015, the most popular option for all Nordic countries is to pick up the item from a partner outlet or a service point. And, on average, Nordic consumers consider it fairly or very important for the product to be delivered within three business days at most.

The Nordics are a region with high Internet penetration and well-informed consumers. That is why they have become increasingly demanding on several points. For example, according to PostNord’s report ‘eCommerce in the Nordics’ 2014, 94% of Danes consider that it is important to clearly state the total price.

Also, almost seven in ten Norwegian and Danish online shoppers often compare prices on a comparison website before making a purchase. This means that it would be interesting for companies to offer support to their online visitors before the purchase. This way, you could support customers when they compare prices and increase your conversion rate in doing so.

Moreover, Nordic consumers buy online from their desktop computers, but also from their mobile devices. Mobile eCommerce is  increasingly common in Sweden: according to PostNord report’s ‘eCommerce in the Nordics 2013’, one in five online shoppers bought something online using a mobile platform in 2012. In 2013, every tenth consumer in the Nordic region shopped online with their mobile device.  This shows that responsive websites are now necessary for companies with online shops. And there is room for foreign eCommerce businesses since, as Simon Saneback, told us, ‘reports show that only 4 out of 10 online shops in the Nordics have optimized their shopping experience for mobile devices.’

The most important thing is to stick out from the crowd. With an increasingly tough competition, you cannot just align to what others do. As Simon Saneback says “There isn’t enough space for lots of companies doing the same thing to co-exist in the same industry.”.