Home > Customer Service > Rise of chatbots: why are they making a comeback? 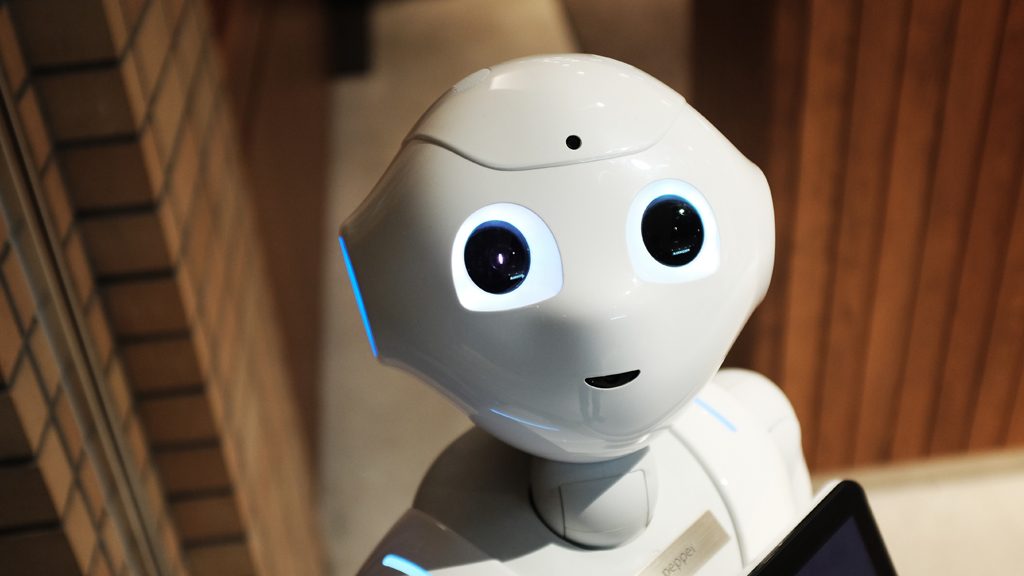 The first form of artificial intelligence appeared in the 1960’s with Eliza, a psychotherapist capable of interacting with humans. Chatbots are not a recent invention but the tech world’s spotlight turned to them after Facebook announced the launch of their own bot store on the Messenger app at their 2016 F8 conference. But what has changed throughout the years? Why do users now interact with chatbots? Why do businesses want to integrate chatbots within their online strategy? What’s the relationship between human agents and artificial intelligence in online customer service?

Read more: Chatbots and artificial intelligence: where do we stand?

The evolution of chatbots over the past 50 years

The first chatbots ever created didn’t excel in adapting to human variables (their emotions, behaviors, etc.). They were capable of understanding standard scripts and giving standard answers. And that’s why, at first, users could easily notice when they were speaking to bots instead of human beings. It created frustration for the users as they couldn’t have a proper conversation with bots, they were perceived as not efficient enough.

But in April 2016, bots made a comeback when Facebook announced the launch of their own bot store on the Messenger platform during their annual F8 conference. Suddenly, chatbots and artificial intelligence were seen as a powerful customer experience tool. But the bots’ capacities haven’t changed: when we interact with chatbots, we can still visualize different options in the form of lists and play different scenarios according to our answers. Our tools (touchscreen interfaces, loading speed, the resolution of our screens, etc.) and the way we consider integrating chatbots within the user experience and customer experience strategy have changed.

Many companies, such as Facebook and Microsoft, see in chatbots an opportunity for businesses to communicate with their users on messaging platforms. These entities can collect business data, historical statistics and productivity more quickly than human beings. But the chatbot that could answer users’ questions in a fully human-interactive way hasn’t been created yet. Today, even the most advanced artificial intelligence has an IQ score roughly equivalent to the one of a 4-year-old!

Why are chatbots and artificial intelligence rising then? To some extent, they are fulfilling consumers’ needs, they are easy to use and useful. If you don’t create too much expectation for users and know precisely what your chatbot is capable of, it can establish trust with your users and be highly beneficial for your business to reach increased productivity and profitability.

”Chatbots will never replace human expertise and the core business knowledge. But they are useful for very basic questions and to help us pre-qualify a contact or an issue. That’s the real added value of chatbots.” Sébastien Maxant from EDF, the French electric utility company which manages to combine bots with human assistance.

The bot which understands all the technicalities of humans’ language and behavior hasn’t been created yet and isn’t about to be. And it’s better this way! Users are still attached to human interactions: there’s always this special wow effect when users realize they are supported by humans and not a robot. That’s why many virtual assistants are now written to seem human. Chatbots have become more fun, they are more in line with human behavior thanks to the data they’ve collected. We’ve shifted from impersonal robots to friendly entities. Let’s take the example of Apple’s Siri which says “I didn’t quite catch that” or Amazon’s Alexa which says “Umm, I’m sorry, I didn’t understand the question” as if they were thinking like human beings when they don’t need to.

That’s not all! From informative to experiential chatbots, chatbots are now used in a variety of different sectors and situations whether you’re on a website or a messaging app. With Citron and Hellojam, you can receive different types of suggestions to go out during the weekend or discover places in cities like Paris. With CNN’s chatbot, you can be informed of the most recently published articles from the network directly on the Messenger app.

Chatbots and customer service agents are a team

Our perception of chatbots has changed over the years. Brands and users don’t expect them to be as efficient as human beings could be. Now, they simply want them to be useful and fun. And that’s exactly what they can achieve in online customer service if they are combined to human assistance.

Chatbots need to be able to not only respond to different questions correctly but they also need to answer them in a way that suits the customer and suits the platform they are on. That’s quite a challenge. But that’s exactly what they can achieve if they are combined with human assistance.
Chatbots interact with users on the apps they are already using or on the website of a brand and take on repetitive tasks for customer service agents. This way, the latter can focus their attention on questions where they will really make a difference and add value.

Read more: When your bot doesn’t know the answer, hand over the conversation to an agent!