Home > Customer Service > Get ready for the peak season: BlackFiveDay is near 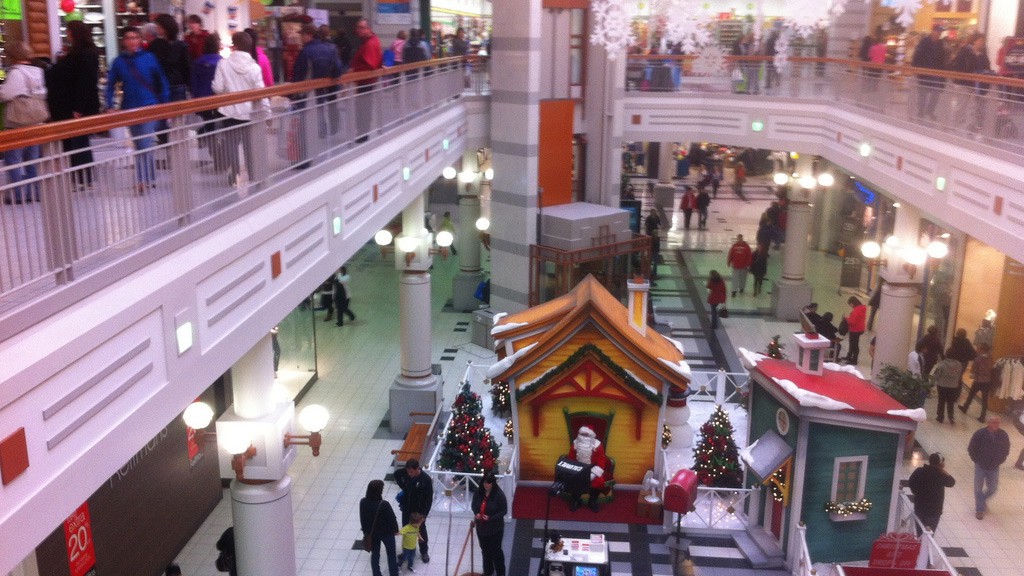 With only 141 days to go, Black Friday is upon us. This American tradition, regarded as the beginning of the Christmas shopping season in its native country, has recently been imported in some countries such as the United Kingdom, France and Canada.

eCommerce retailers have also adopted the trend under the name BlackFiveDay, converting a hectic one-day sales event into five more relaxed days of sales before the holiday season.

In the US,  Black Friday fits into the Thanksgiving tradition: it is the day after Thanksgiving Day and the Friday before Cyber Monday. According to Statista, in 2015, the holiday shopping day accounted for $1.66 billion of US online revenues. Historically, stores offer a series of significant discounts during this period: it’s the beginning of the Christmas season.

Over the years, the trend spread to other countries and continents. Stores in different countries in Europe and Canada also wanted to benefit from this occasion to increase their revenues during the Christmas season.

The United-Kingdom: a strong eCommerce market

The UK is considered the strongest eCommerce market in Europe and the third largest in the world. While it doesn’t officially celebrate Thanksgiving, the large retailers recently started to offer discounts on Black Friday. How did this happen? It’s mostly due to Amazon’s, influence in this market. The trend began to gain traction in 2014 and showed outstanding results in 2015.

According to PFS web, digital spending on Black Friday grew by 259% in 2015, making it the largest online holiday spending event in the country. It provided over $1.1 billion in sales, 36% more than last year according to Experian-IMRG.
Cyber Monday, another American holiday imported in the UK, was the second most profitable holiday shopping day with a total of $1.3 billion in overall sales.

According to an IMRG study, 65% of the interviewed UK shoppers said they would start shopping for Christmas before Black Friday, with 15% planning to do so in mid-November, 21% in early November and 29% before November

What does this mean for digital retailers?

Online retailers can vastly benefit from BlackFiveDay: it’s an opportunity to gain new customers who are not familiar with their products and don’t have time physically to visit the store for the best sales of the year.

With the steady growth of eCommerce in the UK, sites are often overloaded during the discount period. In 2015, online sales were higher than predicted: according to Traffic Defender, in 2015, more than 15 UK retail websites suffered from service overload on Black Friday. Amongst the affected retailers were Argos, John Lewis and Tesco.
Online retailers not only need to prepare for periods of increased online traffic but also to provide premium customer experience to their buyers.

Nowadays, commerce has become conversational: customers want to be able to contact brands via different digital channels (social media, mobile, messaging apps, etc.). From November 2015 to January 2016, 51% of UK online sales were mobile. Therefore, the online customer journey needs to adapt to their behaviour and needs. According to Custora, in 2015, 36.1% of the online sales were placed via smartphones and tablets, compared to 30.3% in 2014.

How can you take advantage of these five days?

For the first time in 2015, online sales outnumbered offline sales in the United-States. In the UK, some eCommerce websites encountered difficulties due to high volumes of traffic.
eCommerce sites need to offer a premium customer service experience to maintain a loyal customer base. According to Optimisa Research, in 2015, during Black Friday, 29% consumers planned to spend more than the previous year and 49% consumers felt it is hard to make a decision because of too many choices. This is an opportunity for brands to optimise their sales performance.

It’s difficult for brands to be available on different digital channels: it can be costly and difficult to organise. Conversational commerce platforms are great tools to integrate into your multi-channel strategy. They help you save precious time by gathering all your digital interactions within the same solution.

Read more: Customer experience in the age of conversational commerce

The iAdvize conversational commerce platform helps you target the visitors who most need your help with its behavioural targeting technology.To optimise your performance during BlackFiveDay, retailers need to detect business opportunities by targeting visitors with the most added value.

How to get ready for BlackFiveDay

This year, BlackFiveDay is expected to provide £5 billion online sales. It now officially covers the week of discounts between Black Friday and Cyber Monday. (Salmon, 2016).

There is still time for online retailers to prepare: we are only 141 days away from Black Friday. If they develop their online strategy now and think about efficient ways to engage visitors during BlackFiveDay, brands will be able to maximise performance and increase ROI with customer service tools. Targeting consumers who need their help at the right moment, on the right channel becomes imperative to a successful customer engagement strategy.